The Origin of Cheriton Home Care

The portrait of WJT Belsey Esq. which hangs in our office is a daily reminder of where we started and the quality of service we provide. Bill was and is the inspiration behind Cheriton Homecare. This is our story.

“I met Bill in 1997 as he was preparing to move back to his home Cheriton, after a short stay in a nursing home. I remember the day as if it was yesterday.

A mutual acquaintance had asked me to assist as Bill had just been diagnosed with the early onset of Alzheimer’s disease. When I arrived, Bill’s tiny room was crammed with concerned family members and a number of nursing staff. The perplexing topic of conversation was Bill’s future care. All the while, Bill was standing by the window, gazing out, listening as if without a care in the world.

When he saw me, he looked me up and down, and his face lit up. Without hesitation, he pushed everyone aside with a polite ‘‘I beg your pardon,’’ to reach me at the entrance of his room. With a firm handshake he announced that he had been waiting for me.

We excused ourselves and walked outside. Bill asked why I was there, what was my purpose and intention, as he called it. Then he explained emphatically and in no uncertain terms that he did not need looking after and that I would do well to remember this. I agreed to do my best to treat him as a partner and not a patient.

As he listened to my responses to his questions he agreed that I would be suitable. He never did say for what!

I would take care of Bill until he no longer required my services. I had given my word and we shook hands on it: the deal was sealed. From that moment on I became ‘’the lad who does things’’ to Bill. It was the beginning of a journey that would change and enrich my life course.” 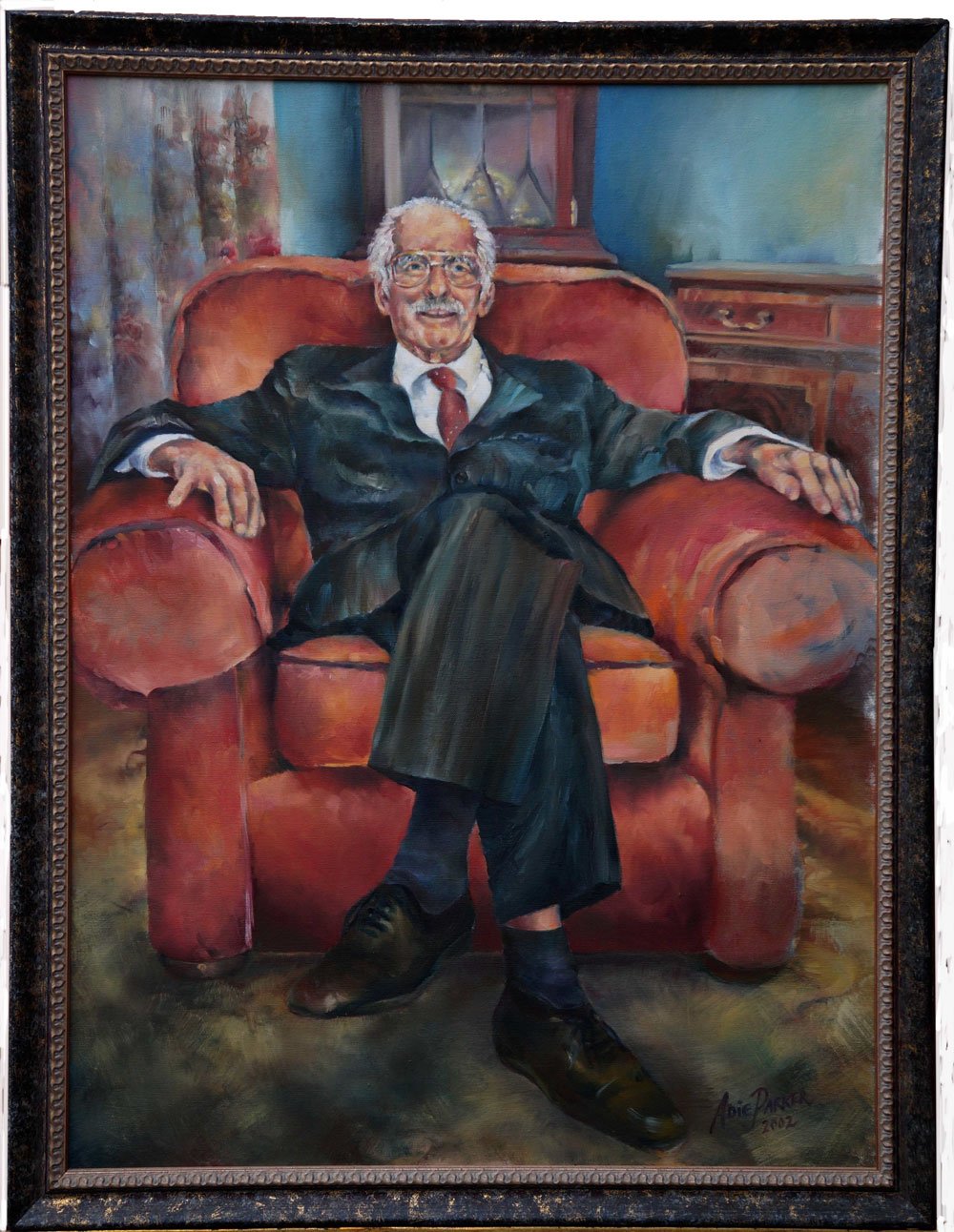 What our clients say about us:

This website uses cookies to improve your experience while you navigate through the website. Out of these cookies, the cookies that are categorized as necessary are stored on your browser as they are essential for the working of basic functionalities of the website. We also use third-party cookies that help us analyze and understand how you use this website. These cookies will be stored in your browser only with your consent. You also have the option to opt-out of these cookies. But opting out of some of these cookies may have an effect on your browsing experience.
Necessary Always Enabled
Necessary cookies are absolutely essential for the website to function properly. This category only includes cookies that ensures basic functionalities and security features of the website. These cookies do not store any personal information.
Non-necessary
Any cookies that may not be particularly necessary for the website to function and is used specifically to collect user personal data via analytics, ads, other embedded contents are termed as non-necessary cookies. It is mandatory to procure user consent prior to running these cookies on your website.
SAVE & ACCEPT
Go to Top